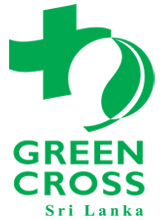 The two organizations merged in 1993, becoming Green Cross International, which was officially launched in Kyoto, Japan, on 18 April 1993.

In 1994, the first Green Cross National Organizations (GCNOs) joined GCI in The Hague, including Japan, The Netherlands, the Russian Federation, Switzerland, and the United States. Today there are member organizations in 30 countries. 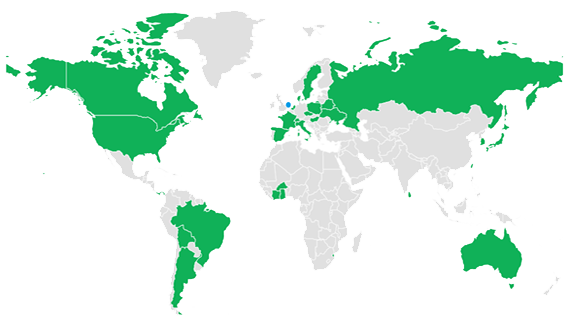 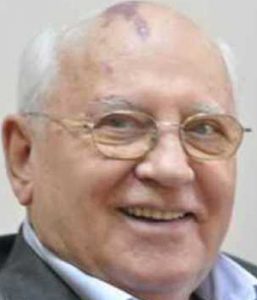 Mikhail Sergeyevich Gorbachev is a Russian and former Soviet politician, considered as the founder of Green Cross International. Mikhail Gorbachev was born on March 2, 1931, in the village of Privolnoye, Krasnogvardeisky District, Stavropol Territory, in the south of the Russian republic into a peasant family. He worked in agriculture during his teenage years and went on study law and agricultural economics.

In 1985 Gorbachev was elected the new leader of the Soviet Union. In 1990, the Nobel Committee gave President Gorbachev the main credit for this by awarding him the Peace Prize.

Today there are member organizations in 30 countries. Its primary mission is to “respond to the combined challenges of security, poverty and environmental degradation to ensure a sustainable and secure future”. 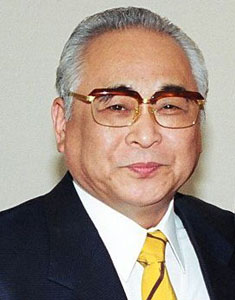 Hon. Shoo Iwasaki is also a former Nishi Nippon Broadcasting Co. announcer and a graduate of Chuo University in Japan. He also holds honorary degrees from Kyonggi University in South Korea and from Emerson College in the US. He joined the Green Cross family in 1994.

From 2005 up to date, a large number of projects have been implemented and successfully completed by Green Cross Sri Lanka, with the assistance rendered by many donors, and prominent philanthropists spearhead by Green Cross Japan. 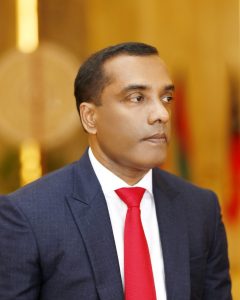 Dr. Jagath Seneviratne is the Charter President of Green Cross Sri Lanka and he is the President/Managing Director of the KIU University in Sri Lanka. Further, he was a former Lecturer at the University of Sri Jayewardenepura in Sri Lanka.

He is a strong personality who is supporting the environment, education, and welfare activities in Sri Lanka continuously over the past 15 years. Still, he is contributing his maximum support and services to his mother country. 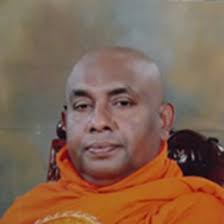 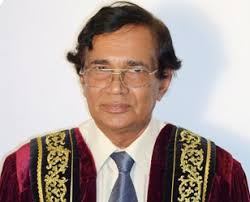 Green Cross Sri Lanka Partnerships with Government and Private Sectors to carry out our mission. We believe association between all sectors is crucial to achieve everlasting Sustainable and secure future for all living beings.

Our Vision
“Sustainable and secure future for all by fostering a value shift and cultivating a new sense of global interdependence and shared responsibility in humanity’s relationship with nature.”